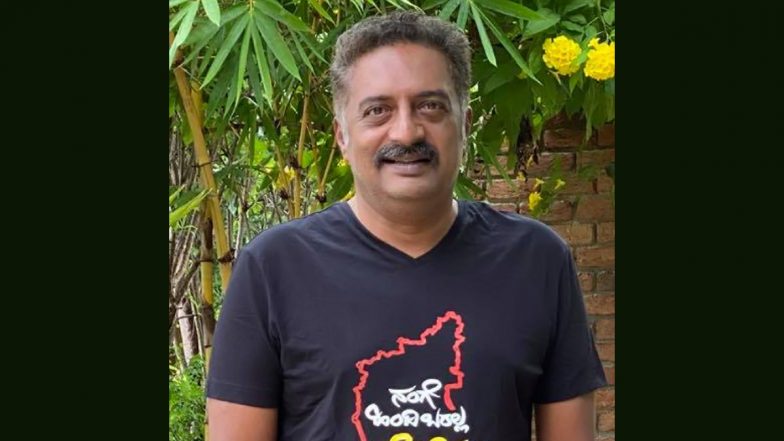 Following high drama around the Movie Artistes Association (MAA) elections, Vishnu Manchu was elected president of the association and even though his rival Prakash Raj and his supporters resigned from their positions, Vishnu did not react. Many artistes came forward claiming they faced mental harassment by the Manchu family during MAA elections. Vishnu Manchu Assumes the MAA President Office After Winning Against Prakash Raj (View Pics).

Others also alleged foul play in the elections. In this context, Prakash Raj has sought evidence from the spot. He has written a letter to the polling officer seeking CCTV footage from the polling booth. Prakash Raj’s letter said, “You were witness to many unfortunate events that happened in the just-concluded MAA elections. Actor Prakash Raj Plans to Form Rival Association to Counter MAA.

The tempers were high and we saw unruly, anti-social behaviour of DRC member Sri Mohan Babu and ex-president Sri Naresh. They abused, threatened and physically attacked members of MAA.” “I assume you used your discretionary powers to allow them and their henchmen in the polling arena.

Prakash Raj said the MAA elections and later incidents made them a “laughing stock” in the eyes of the public and there is disgust about behaviour of some known faces. He said even MAA members want to know the truth about these reports. Prakash Raj has demanded CCTV footage of the polls, saying “as a polling officer, it is your duty to preserve all the records at least for three months.” “I request you to give us CCTV footage as early as possible. Unless you act immediately, I fear the footage will be deleted or tampered with,” he wrote.

(The above story first appeared on Fresh Headline on Oct 14, 2021 05:51 PM IST. For more news and updates on politics, world, sports, entertainment and lifestyle, log on to our website freshheadline.com). 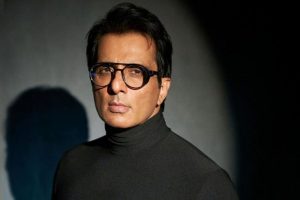 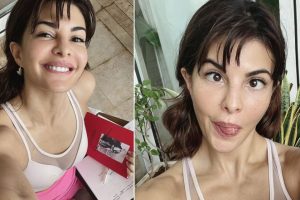 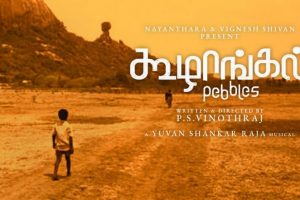 Koozhangal Is India’s Official Entry to Oscars 2022 – All You Need To Know About Vignesh Shivan and Nayanthara’s Tamil Film!

Koozhangal Is India’s Official Entry to Oscars 2022 – All You Need To Know About Vignesh Shivan and Nayanthara’s Tamil Film!

OTT Releases of The Week: Soni Razdan’s Call My Agent – Bollywood on Netflix, Emraan Hashmi’s Dybbuk – The Curse is Real on Amazon Prime Video, Kriti Sanon’s Hum Do Hamare Do on Disney+ Hotstar and More