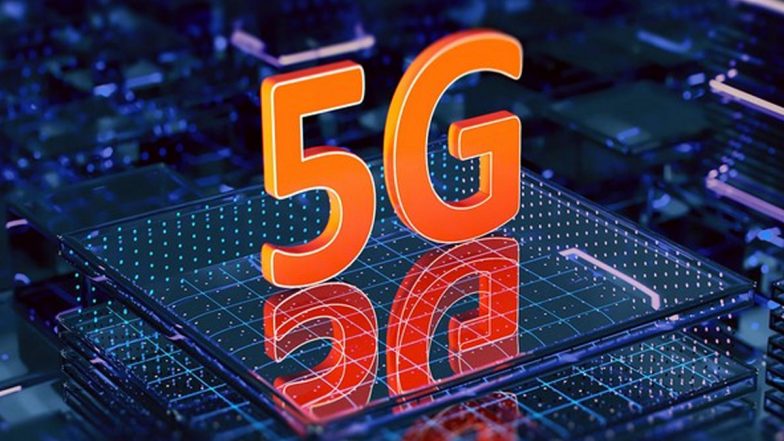 The demonstration, which was conducted on the outskirts of Kolkata, also marked the first 5G trial in the eastern India, the company said in a statement.

Airtel has been allotted test spectrum in multiple bands by Department of Telecommunications for the validation of 5G technology and use cases. Moto G51 5G Likely To Be Priced in India Under Rs 20,000: Report. 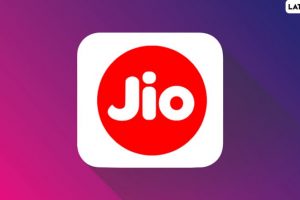 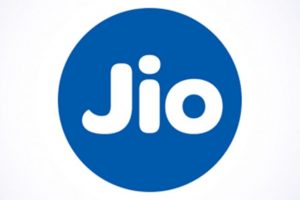 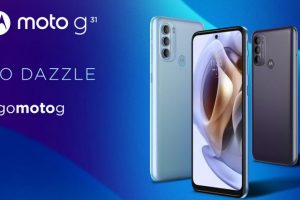 JioPhone Next Now Available for Sale via Reliance Digital Website
Moto G51 5G Likely To Be Priced in India Under Rs 20,000: Report

MediaTek Dimensity 9000 Processor To Cost Double Than Its Predecessor: Report