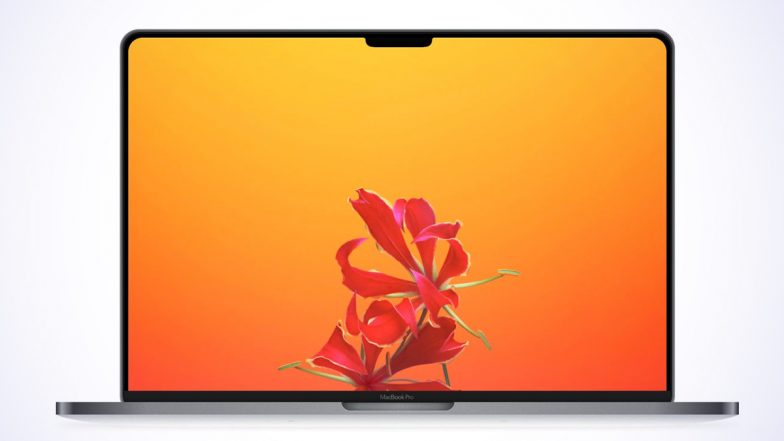 San Francisco: Apple is planning to release a redesigned MacBook Pro line, consisting of a new 14-inch as well as a new 16-inch model powered by the Apple Silicon M1X on Monday and now a new report has claimed that the MacBook Pro models will come with a notched display. Apple Unleashed Event: M1X MacBook Pro Models, AirPods 3 & More Expected To Be Launched Tonight; Here’s How To Watch Live Stream.

The new MacBook Pro will feature a standard-sized notch. Instead of containing a Face ID TrueDepth camera like on the iPhone, the MacBook Pro’s notch apparently houses a 1080p webcam, a True Tone sensor, and a microphone, reports MacRumors.

According to industry sources, the shipments for LEDs and associated components to Apple assembly partners relating to the MacBook Pro models are on schedule as expected. Apple’s use of mini-LED panels in its forthcoming MacBook lineups will catalyse supplier investment and push the entire industry toward adoption of the display technology.

Analyst Ming-Chi Kuo believes that Apple is already “actively looking for second suppliers of key Mini LED components”, and if its mini-LED notebooks receive positive feedback, other notebook makers and their suppliers will inevitably be pushed towards adoption of the technology.

(The above story first appeared on Fresh Headline on Oct 18, 2021 10:50 AM IST. For more news and updates on politics, world, sports, entertainment and lifestyle, log on to our website freshheadline.com). 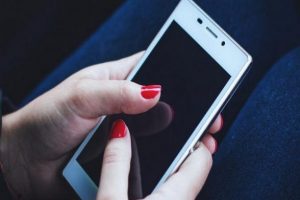 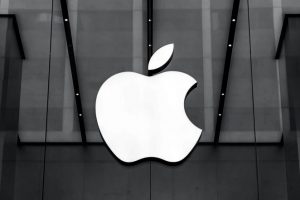 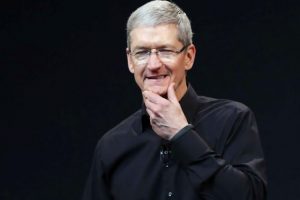 Apple iPhone 12 Mini Can Now Be Purchased For Under Rs 30,000 via Flipkart, Here’s How