Ahmedabad, March 6: India all-rounder Axar Patel registered yet another five-wicket haul to become the joint highest wicket-taker in a debut Test series against England here at the Narendra Modi Stadium on Saturday.

Axar missed the first Test but took a five-wicket haul in the second innings of the second Test. The left-arm spinner then spun a web and bagged two five hauls in the third Test.

Axar along with Ravichandran Ashwin spun a web as the hosts won the fourth and final Test by an innings and 25 runs. While Ashwin picked his 30th five-wicket haul during the course of the England innings on Saturday, Axar picked his fourth as India stormed into the final of the World Test Championship after sealing the series 3-1 on the third day of the Test.

He might not have impressed with his batting but Test deputy Ajinkya Rahane was spot on with his low catches. If Axar and Ashwin starred with the ball, it was a masterclass display of slip catching by Rahane. With this win, Team India roared into the final of the inaugural edition of the ICC World Test Championship (WTC).

India finished as the number one team with 72.2 percentage points in the WTC points table, the factor that determined the final placings rather than total points won, following a change to the points system owing to the Covid-19 disruption. India vs England 4th Test 2021: Play Hilariously Interrupted for a While After Bails Get Stuck in Rishabh Pant’s Gloves, Leaves Rohit Sharma in Splits (Watch Video). 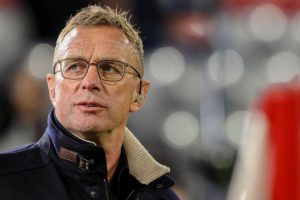 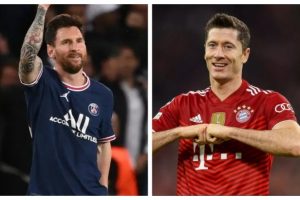 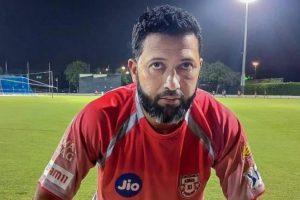