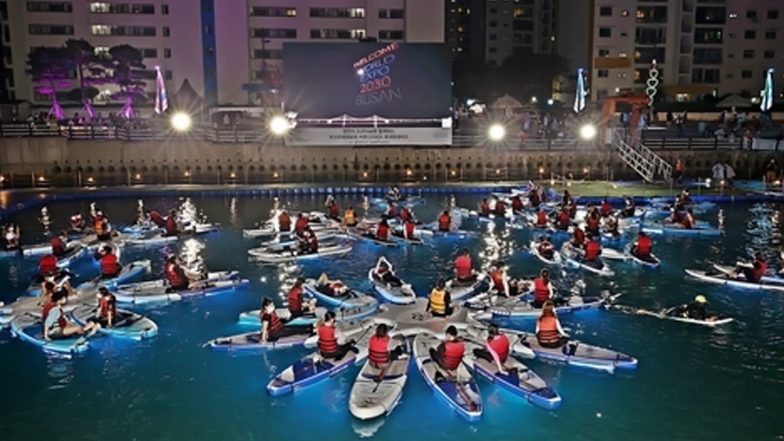 The Busan International Film Festival (BIFF) has started a programme to screen films at various outdoor places, including paddleboards at the beach, in the host city of Busan, South Korea, in an effort to reach a wider audience despite COVID-19 limitations. The BIFF in the Neighborhood’ programme allows people to watch films invited to the festival in the past on screens set up at 14 signature tourist destinations of the city without having to visit theatres, according to BIFF and the city government. Busan International Film Festival: Ali Fazal Nominated for His Role on Netflix’s Ray at Asia Contents Awards.

At the Gwangalli Beach over the weekend, visitors saw films sitting on paddleboards as part of the programme. It marked the first time in the festival’s history that films have been screened for visitors on the sea, Yonhap News Agency reported. Japanese animation ‘Ride Your Wave’ (2019) and ‘The King of Jokgu’, a Korean film drama invited to the festival in 2013, were shown on Saturday and Sunday, respectively, according to the authorities. Deep6: Shoojit Sircar, Ronnie Lahiri’s Film To Have World Premiere at 26th Busan International Film Festival.

Visitors also got to attend conversation sessions with movie directors and actors before the screenings. “We suggested this idea to BIFF as this can be a chance to enhance the people’s awareness of Gwangalli, famous as a place for paddleboarding, and Busan, the city of the ocean and cinema,” a city official said. Among other screening places were a lawn plaza of a public park, a harbour and a tourist information centre overlooking a large sea bridge and ships. A local street band took the stage before the screening of a film in one event, adding to the festive mood.

“People rarely go to movie theatres these days due to coronavirus. It was a special experience to watch movies at an outdoor location while keeping a distance from others and enjoying a beautiful landscape,” one participant in the programme said. The 26th edition of BIFF is set to close its 10-day run on Friday.

(The above story first appeared on Fresh Headline on Oct 14, 2021 03:10 PM IST. For more news and updates on politics, world, sports, entertainment and lifestyle, log on to our website freshheadline.com). 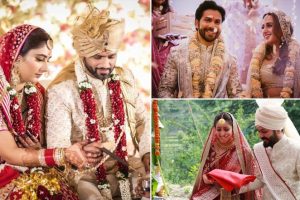 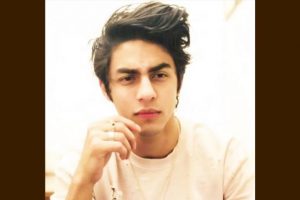 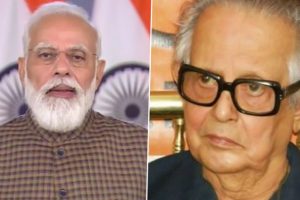