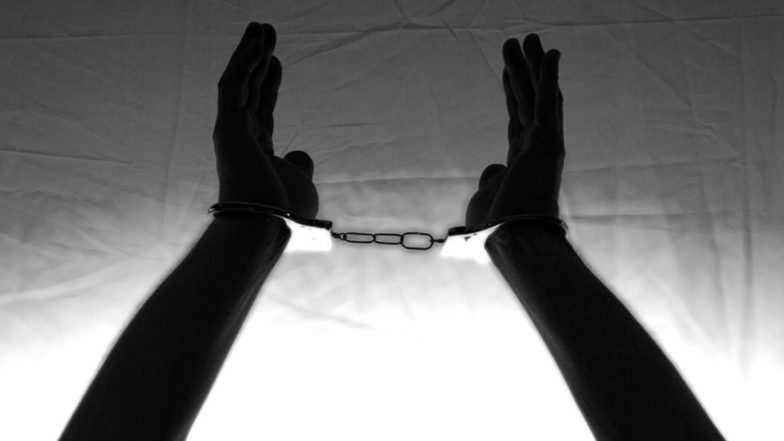 Chennai, November 25: A man was arrested for allegedly molesting a woman inside of moving car on Wednesday. Police are searching for two more accused.

As per the report published by The Indian Express, The incident took place in a moving car on Nelson Manickam Road in the early hours of Wednesday. Police have successfully arrested one accused while the manhunt for two more accused has been launched by the police.  Mumbai: Man Arrested for Molesting 5-Year-Old Girl in Jogeshwari.

As per the reports, all four, including the woman were under the influence of alcohol and the accused had offered to drop her at her home in their car. On their way, they reportedly molested the victim. The car was chased down by the police, however, two men fled with the car while one was caught by the police on the spot.

(The above story first appeared on Fresh Headline on Nov 25, 2021 06:24 PM IST. For more news and updates on politics, world, sports, entertainment and lifestyle, log on to our website freshheadline.com). 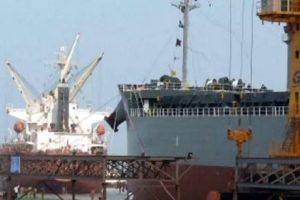 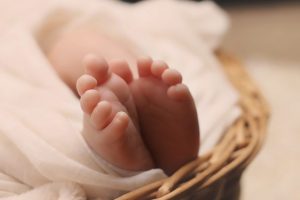