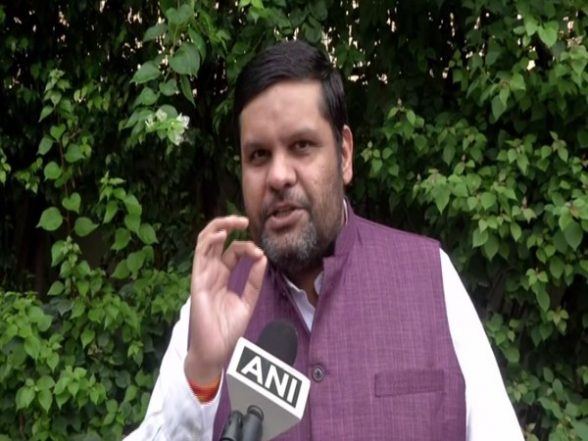 New Delhi, September 13: Congress leader Gourav Vallabh on Monday blamed top leadership of the Bharatiya Janata Party for replacing the chief ministers in BJP ruled states including Gujarat which is set to witness Assembly elections next year, saying the chief ministers that were removed have been made “scapegoat” for the failures of the Centre.

His comments come after Gujarat BJP legislatures elected first-time MLA Bhupendra Patel as the next chief minister of Gujarat. Patel, who is set to take oath today, succeeds Vijay Rupani as 17th chief minister of the state.

Referring to the trend of replacing chief ministers in BJP ruled states, Vallabh said, “It started with Uttarakhand; Trivendra Singh, Tirath Singh and now Dhami. In Karnataka from Yediyurappa to Bommai. In Assam, from Sonowal to Sarma. In Gujarat, from Rupani to Bhupendra Patel. I’m asking why all of them were removed? Because they were not doing good work, this is what they want to share.

Also Read | Dengue Outbreak in UP: Patna Reports 16 New Cases in Past 72 Hours.

Born in Ahmedabad, Patel is a first-time MLA from the Ghatlodia seat, a post previously held by Anandiben Patel, who is currently serving as the Governor of Uttar Pradesh with an additional charge of Madhya Pradesh. 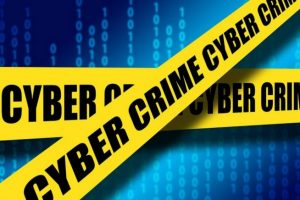