Argentina will begin their Copa America 2021 campaign against Chile and all eyes will once again be on their talisman Lionel Messi as he begins his quest for a maiden title with the national team. The Barcelona star has come close to international glory on several occasions but has fallen short, a scenario both he and the Albiceleste will look to avoid as they search for a first championship since 1993. Copa America 2021 Schedule in IST, Free PDF Download Online.

The 2021 edition of Copa America is far from an ideal scenario that many teams would have hoped for as initially scheduled to be hosted by Argentina and Columbia, the tournament was shifted to Brazil amid the coronavirus pandemic, despite the country being one of the most affected by the epidemic. Lionel Messi Expresses Concerns About Contracting Coronavirus Ahead of Copa America 2021.

Lionel Messi and Argentina head into the competition with a point to prove following their controversial exit from the 2019 edition where the Albiceleste skipper caused controversy by accusing of biased refereeing during their semi-final loss to eventual winners Brazil, which saw him banned for three months.

Now two years on from the incident, Lionel Messi leads a young and rejuvenated Argentina in an attempt to win a first international title since 1993. ‘My biggest dream is to win a title with this shirt. I will keep trying. I will always fight for this dream,’ he said and turning 34 later this month, this will be the Barcelona star’s sixth Copa America and could be one of his final chances to lift silverware with Argentina.

Heading into the latest edition of Copa America, Argentina have a relatively young squad filled with emerging talents who have been showcasing their qualities in Europe as well as in the country’s domestic league. But the Albiceleste have progressed since the 2018 world Cup debacle, remaining unbeaten since their defeat to Brazil in the Copa two years ago.

Rookie coach Lionel Scaloni has made them into a unit that plays with a clear ideology which has filled Lionel Messi with a hope of ending his and the country’s trophy drought. ‘This time that we win this Copa,’ said the Albiceleste skipper ahead of the game against Chile.

Lionel Scaloni’s team has played two games in 2021 and despite failing to record a win in them, there is optimism in the Argentine camp. The Albiceleste may lack the star power of years gone by, but have the capability to match any team on their day with star man Lionel Messi, looking more comfortable in his role than in the past.

(The above story first appeared on Fresh Headline on Jun 14, 2021 04:31 PM IST. For more news and updates on politics, world, sports, entertainment and lifestyle, log on to our website freshheadline.com). 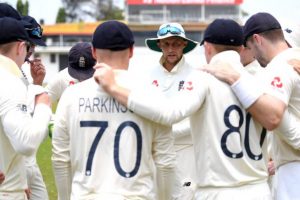 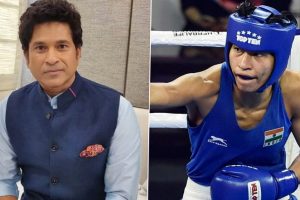 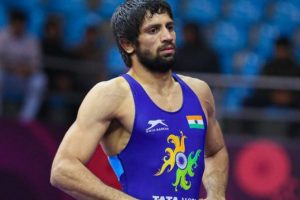