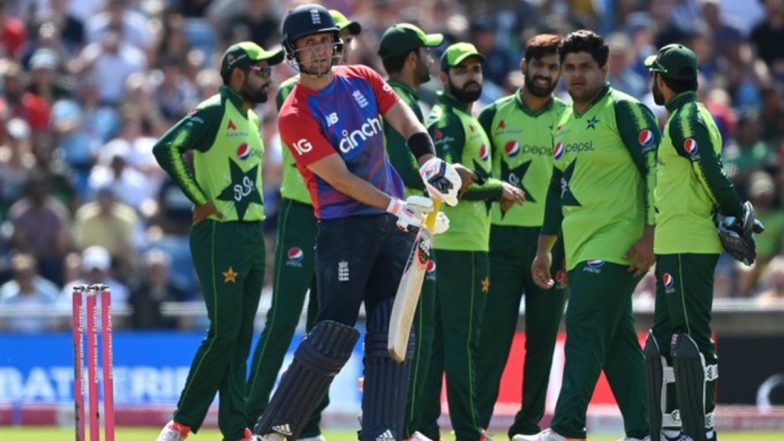 Chasing 201, Pakistan got off to a flying start as openers Babar Azam and Mohammad Rizwan put on 50 runs in quick succession. However, England came back in the sixth over as Saqib Mahmood dismissed Babar (22). Sohaib Maqsood played an innings of 15 runs off just 10 balls but he was dismissed by Adil Rashid and Pakistan was reduced to 71/2 in the 9th over.

Shadab Khan (36*) and Imad Wasim (20) showed some resistance with the bat but Pakistan kept on losing wickets at regular intervals and no batsmen managed to stay at the crease for a long time. As a result, England registered a victory by 45 runs.

Earlier, Jos Buttler’s knock of 59 runs aided with useful knocks by Liam Livingstone and Moeen Ali helped England post 200 in the allotted twenty overs. Sent into bat first, England got off to a bad start as opener Jason Roy (10) was sent back to the pavilion by Imad Wasim in the first over of the innings. Dawid Malan (1) disappointed with the bat and as a result, England was reduced to 18/2 in the third over.

Moeen Ali then joined stand-in skipper Jos Buttler in the middle and the duo counter-attacked, taking England’s score to 66/2 after the end of the sixth over. Ali (36) perished on the ball bowled by Mohammad Hasnain but Liam Livingstone and Buttler ensured momentum does not drop for the hosts. Sri Lanka vs India 2021: Shikhar Dhawan Reaches 6000 ODI Runs in India’s Seven-Wicket Win in 1st ODI.

The 52-run stand for the fourth wicket was finally ended in the 14th over as Buttler (59) was sent back to the pavilion, reducing England to 137/4. Jonny Bairstow (5) and Livingstone (38) perished soon after and England was reduced to 164/6 in the 16th over. In the final overs, Pakistan managed to take wickets at regular intervals and as a result, England was bowled out for 200. 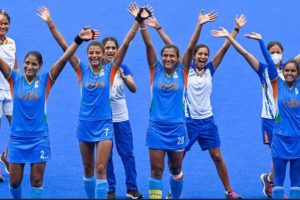 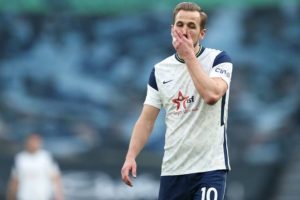 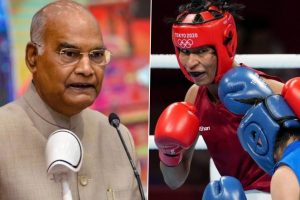