Islamabad, June 14: In a rare agreement between two arch-rivals India and Pakistan, which have a history of long-time rivalry with disputes on every front from sea to land, exporters from both sides of the border have mutually agreed to share the ownership of the regions prized Basmati rice, a solution considered the most workable to reach the European markets. “There has to be a joint ownership, which is a logical solution to the dispute,” said Faizan Ali Ghouri, a Pakistani rice exporter.

The fight between India and Pakistan over the claim of the origin of Basmati rice has a long history, as this variety is produced largely on both sides of the border. India has filed a claim in the European Union (EU) seeking a geographical indication (GI) tag for Basmati rice. Pakistan, on the other hand, has opposed India’s claim and has filed a request for a protected GI tag. Basmati Rice Battle Between India and Pakistan Heats Up, Both Countries Take Matter to EU for Exclusive Trademark.

“There is no logic in both countries’ claim for the sole exclusivity of Basmati rice. Although its origin is Pakistani Punjab, it is grown in both sides of the border. Therefore, a joint ownership is the only viable solution to the long-standing dispute,” said Ghouri. “The EU buyers also prefer joint ownership of the rice variety as they want to keep both New Delhi and Islamabad on board in terms of commodity exports,” he added.

Ghouri’s views were seconded by Ashok Sethi, the director of Punjab Rice Millers Export Association in India, who also suggested that both the countries should jointly protect the Basmati heritage. “India and Pakistan are the only two countries which produce Basmati in the world. Both should jointly work together to save the heritage and protect the GI regime of the rice,” said Sethi.

It is pertinent to mention that EU had recognised Basmati as a joint product of India and Pakistan in 2006. Both Pakistan and India make good money from their respective exports of Basmati rice. Pakistan annually earns $2.2 billion, while India makes about $6.8 billion from Basmati exports.

“Both countries export Basmati rice. India, in its application to the EU, has never stated that it is the only Basmati producer in the world,” insisted Vijay Sethi, a New Delhi-based exporter.

While both sides still have their own historical details on the origin of Basmati, it is rare to see two arch-rivals, who are not ready to come to the table for talks until their demands are met, come down to a mutual agreement.

Pakistan demands India to reverse its August 5, 2019 decision that changed the special status of the erstwhile state of Jammu and Kashmir and bifurcated it into two Union Territories by abrogating Articles 370 and 35A, as a benchmark to make way for dialogue and address other issues between the two countries.

India, on the other hand, demands Pakistan to stop cross-border terrorism and take decisive action against terror elements, which it claims, enjoy the support of the establishment.

(The above story first appeared on Fresh Headline on Jun 14, 2021 05:57 PM IST. For more news and updates on politics, world, sports, entertainment and lifestyle, log on to our website freshheadline.com). 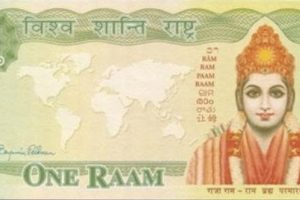 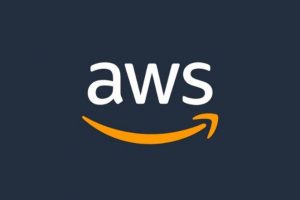 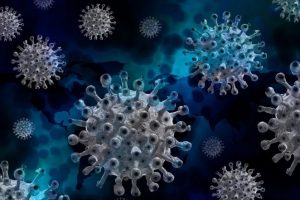