Thiruvananthapuram, June 14: The India Meteorological Department (IMD) on Monday issued a yellow and orange alert for various districts in Kerala over the status of rainfall in the state.

According to IMD, an orange alert has been issued for Kozhikode, Kannur, and Kasargod districts for June 15 and 16. 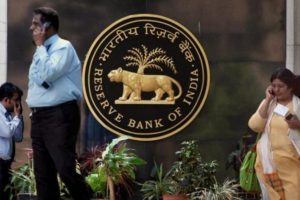 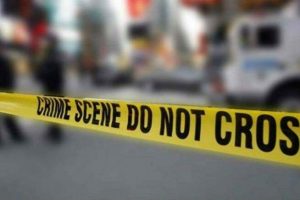