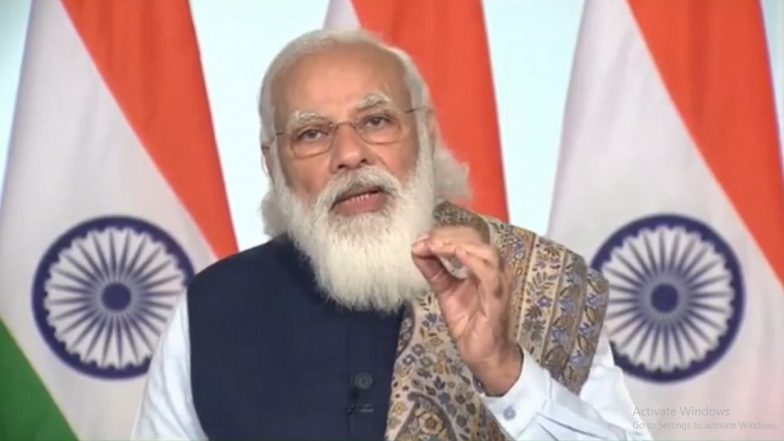 According to Prime Minister’s office, at around 10.30 am in Siddharthnagar, Prime Minister will inaugurate nine medical colleges in Uttar Pradesh.

Also Read | Rajasthan: Drunk Man Sets Himself On Fire After Fight With Wife In Kota, Dies.

According to the official release, Prime Minister Atmanirbhar Swasth Bharat Yojana (PMASBY) will be one of the largest pan-India scheme for strengthening healthcare infrastructure across the country. It will be in addition to the National Health Mission.

The objective of PMASBY is to fill critical gaps in public health infrastructure, especially in critical care facilities and primary care in both urban and rural areas. “It will provide support for 17,788 rural Health and Wellness Centres in 10 High Focus states. Further, 11,024 urban Health and Wellness Centres will be established in all the states,” the release said.

The release said that critical care services will be available in all the districts of the country with more than 5 lakh population, through Exclusive Critical Care Hospital Blocks, while the remaining districts will be covered through referral services.

Under the scheme, the release said that people will have access to a full range of diagnostic services in the public healthcare system through a network of laboratories across the country. Integrated Public Health Labs will be set up in all the districts.

Under PMASBY, a National Institution for One Health, four New National Institutes for Virology, a Regional Research Platform for WHO southeast Asia Region, nine Biosafety Level III laboratories, five New Regional National Centre for Disease Control will be set up.

PMASBY targets to build an IT-enabled disease surveillance system by developing a network of surveillance laboratories at block, district, regional and national levels, in Metropolitan areas. Integrated Health Information Portal will be expanded to all States/UTs to connect all public health labs, said PMO.

Notably, nine medical colleges to be inaugurated are situated in the districts of Siddharthnagar, Etah, Hardoi, Pratapgarh, Fatehpur, Deoria, Ghazipur, Mirzapur and Jaunpur. Of these, eight medical colleges have been sanctioned under the Centrally sponsored scheme for “Establishment of new medical colleges attached with district/ referral hospitals” and one medical college at Jaunpur has been made functional by the state government through its own resources.

“Under the Centrally Sponsored Scheme, preference is given to underserved, backward and aspirational districts. The Scheme aims to increase the availability of health professionals, correct the existing geographical imbalance in the distribution of medical colleges and effectively utilize the existing infrastructure of district hospitals. Under three phases of the Scheme, 157 new medical colleges have been approved across the nation, out of which 63 medical colleges are already functional,” noted PMO.

Governor and Chief Minister of UP and Union Health Minister will also be present during the event, it added. 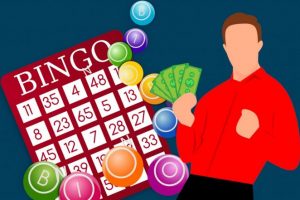 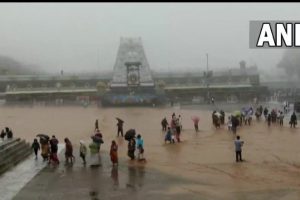 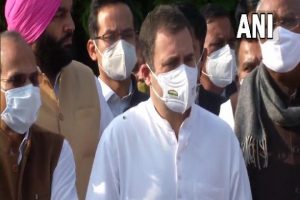