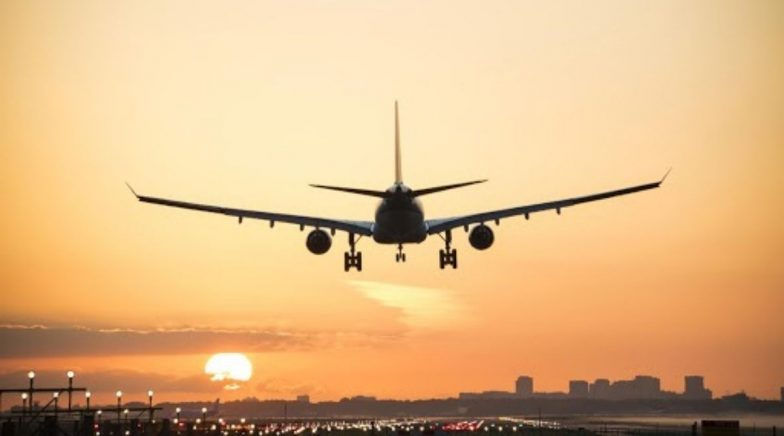 Pune, Oct 14: Post-Dassehra, the Pune Airport will remain shut for all flights from October 16-29 for carrying out repairs and maintenance works, followed by a partial closure till November 30, officials said here on Thursday.

The full closure for two weeks is to facilitate the runway resurfacing work to be taken up by Indian Air Force which manages the airport.

An announcement issued by the IAF and Pune Airport said the runway will remain completely closed for executing runway resurfacing, followed by a 12-hour closure daily from October 30 to November 30 for installation of AFLS on the runway. Pune Airport to Remain Shut For 14 Days From October 16 for Runway Work.

The maintenance was scheduled for April but was postponed to Oct-Nov, which is likely to hit the Dassehra-Diwali holiday crowds as domestic flight operations and tourism are picking up.

(The above story first appeared on Fresh Headline on Oct 14, 2021 02:09 PM IST. For more news and updates on politics, world, sports, entertainment and lifestyle, log on to our website freshheadline.com).

Odisha: Jagannath Temple to Remain Closed for Devotees on Dussehra and Diwali
7th Pay Commission Latest News Today: Monthly Salary Hike Up to Rs 6,750 Likely for Central Govt Employees, Here’s When and How