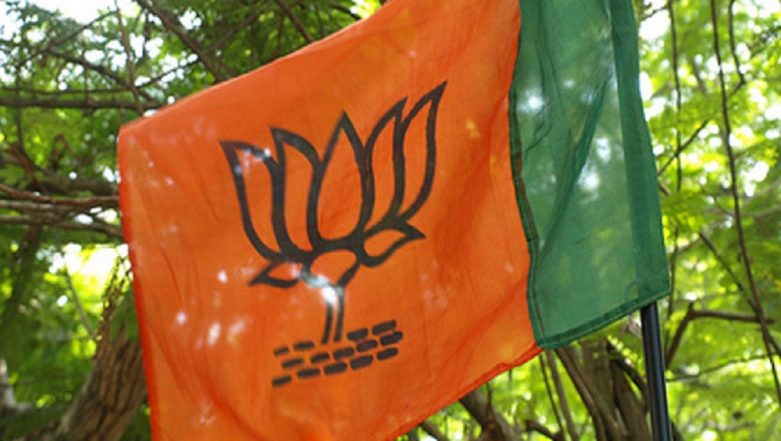 New Delhi, Sep 20: The BJP alleged on Monday that the Congress has made Charanjit Singh Channi Punjab chief minister for a few months merely to grab Dalit votes as part of its conspiracy, and cited previous instances of the party giving the key position to a leader from the community only for a short tenure.

Hitting out at the Congress, BJP general secretary Dushyant Kumar Gautam, who is the party’s in-charge for the state, noted the reported statement of Harish Rawat that the Congress will fight the assembly elections under its state chief Navjot Singh Sidhu’s leadership. Rawat is the Congress’ pointsman for handling its Punjab affairs. Punjab Assembly Elections 2022: Arvind Kejriwal Promises 300 Units of Free Electricity If AAP Comes to Power.

“This is an old habit of the Congress. It believes that it can capture Dalit vote bank by making a Dalit chief minister for a few months. A conspiracy is being hatched in Punjab to grab Dalit vote bank,” Gautam said.

He noted that the Congress had made Dalit leader Sushil Kumar Shinde Maharashtra chief minister in 2003 but replaced him with Vilasrao Deshmukh when it won the 2004 assembly election.

Similarly, he said, the Congress had made Jagannath Pahadia Rajasthan’s chief minister in 1980 but removed him in over a year.

Gautam, also a Dalit leader, alleged that the Congress has resorted to this tactic often and claimed that it often used former deputy prime minister Jagjivan Ram to get the votes of the community but “insulted” him and even removed him from the party when it came to giving him his due.

The Congress also never gave B R Ambedkar Bharat Ratna or made memorial in his name or did anything to preserve his memory, the BJP leader claimed. “The Congress has humiliated Dalits innumerable times,” he alleged.

Channi, 58, was on Monday sworn in as chief minister of Punjab, making him the first Dalit to hold the top post in the state.

The state will go to the polls early next year.