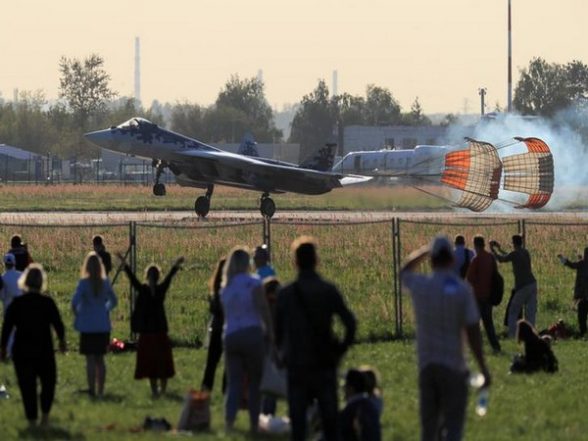 Moscow, November 25: The combat effectiveness of Russia’s MiG-31 interceptors will triple after repair and upgrade, representatives of the Sokol aircraft plant reported to the Deputy Defense Minister Aleksey Krivoruchko.

On Thursday, Krivoruchko, during a working trip to Nizhny Novgorod, visited the Sokol aircraft plant, where he examined the production facilities of the enterprise, checked the progress of repair and modernization of MiG-31 fighters, and also held a meeting on the implementation of the state defence order. Also Read | China Hopes To Strengthen Communication and Build Consensus With India, Russia at RIC Meeting.

“And the modernization, which is carried out with the complete replacement of onboard radio-electronic equipment with modern samples and provides for the use of modern aviation weapons, approximately triples the combat effectiveness of the aircraft,” he said.

At present, the main task of the Sokol plant is overhaul with deep modernization of the MiG-31 interceptor fighters, which has been underway since 2007. 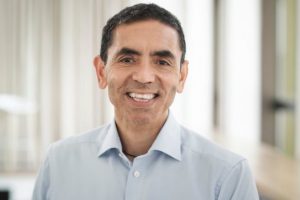 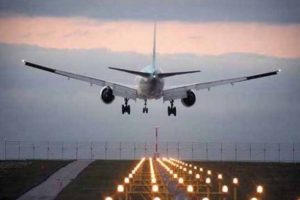 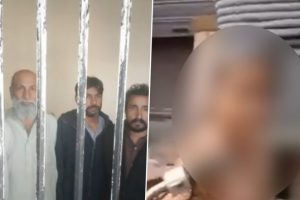