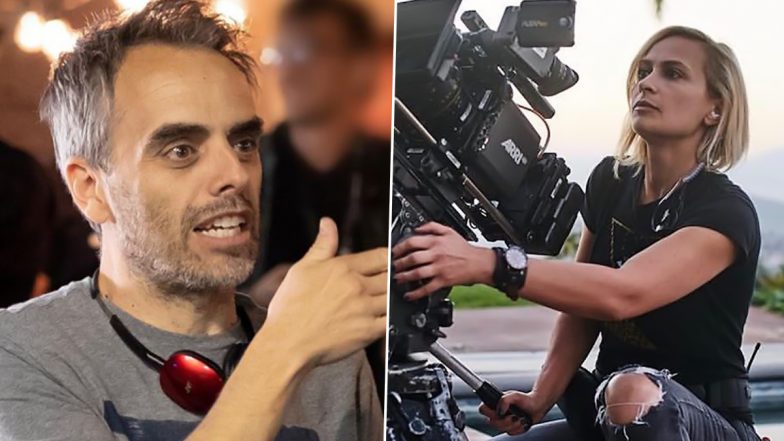 Director Joel Souza, who was injured during the shooting of his upcoming directorial ‘Rust’, recently opened up about the demise of his co-worker and cinematographer Halyna Hutchins. The 42-year-old cinematographer died after actor and co-producer Alec Baldwin accidentally misfired a prop gun on the set of Souza’s film on a New Mexico ranch on Thursday. Souza was treated at a hospital for his injuries before being released, reported E! News. Halyna Hutchins’ Husband Matthew Honours Late Wife Via Instagram Post After Her Death on Sets of Alec Baldwin’s Rust.

“I am gutted by the loss of my friend and colleague, Halyna,” the director said in a statement to NBC News on Saturday, in what marked his first public comments about the shooting. “She was kind, vibrant, incredibly talented, fought for every inch and always pushed me to be better. My thoughts are with her family at this most difficult time,” Souza added. Priyanka Chopra Jonas Expresses Shock Over Halyna Hutchins Death in Fatal Shooting Incident on Sets of Alec Baldwin’s Film Rust.

The director also spoke about the outpouring of support he has received following news of his hospitalisation after being wounded on Thursday.”I am humbled and grateful by the outpouring of affection we have received from our filmmaking community, the people of Santa Fe, and the hundreds of strangers who have reached out. It will surely aid in my recovery,” he said.

A day after the cinematographer’s death, Baldwin tweeted, “There are no words to convey my shock and sadness regarding the tragic accident that took the life of Halyna Hutchins, a wife, mother and deeply admired colleague of ours. I’m fully cooperating with the police investigation to address how this tragedy occurred and I am in touch with her husband, offering my support to him and his family. My heart is broken for her husband, their son, and all who knew and loved Halyna.”

Hutchins’ husband Matthew Hutchins, later confirmed he had spoken to the actor, who he said “being very supportive.” According to an affidavit filed by the Santa Fe County Sheriff’s Office, Baldwin was told the prop firearm was safe when it was handed to him by an assistant director, who didn’t know there were live rounds in the weapon, reported The Hollywood Reporter.

When Baldwin pulled the trigger, the live projectile struck and killed Hutchins and injured Souza, the sheriff’s office said in the filing. No charges have been filed and the investigation is still ongoing. On Saturday evening in New Mexico, the International Alliance of Theatrical Stage Employees (IATSE), of which Hutchins was a member, held a candlelight vigil at Albuquerque Civic Plaza in her memory.

(This is an unedited an auto-generated story from Syndicated News feed, Fresh Headline Staff may not have modified or edited the content body) 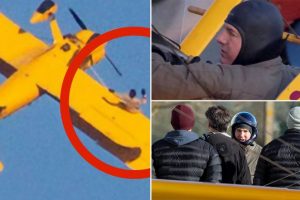 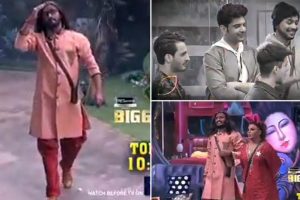 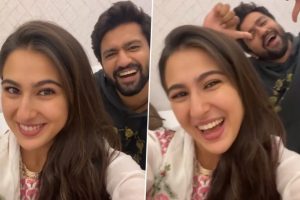