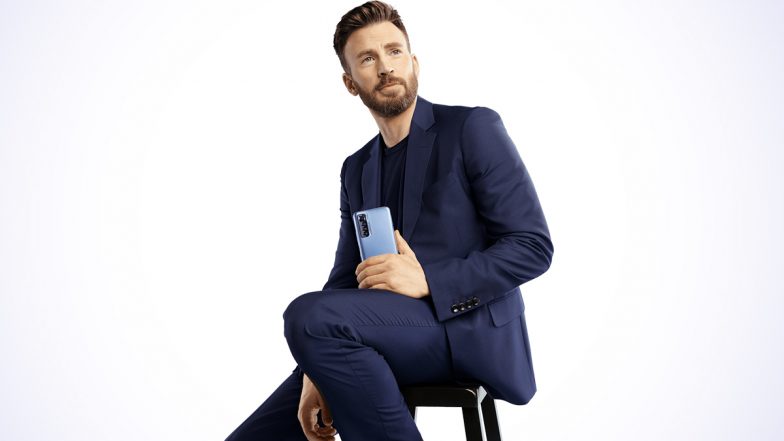 As a part of the launch offer, the Shenzhen-based brand is offering Buds1 for free, which is worth Rs 1,999 with the purchase of the new Camon 17 Series. Additionally, customers will also get a 10 percent instant discount on HDFC debit or credit card transactions, and EMIs. The newly launched smartphones are scheduled to go on sale on July 26 during the Amazon Prime Day Sale.

As far as specifications are concerned, the Camon 17 Pro sports a 6.8-inch FHD+ IPS display with a 90Hz refresh rate. It comes powered by an octa-core MediaTek Helio G95 processor, which is paired with 8GB of RAM and 128GB of internal storage.

For photography, it gets a quad rear camera comprising a 64MP primary lens, 8MP wide-angle sensor, and two 2MP shooters. The front camera is a 48MP AI selfie camera with dual flash. It packs a 5,000mAh battery with a 33W fast charger. It runs on HiOS v7.6, which is based on Android 11.

Time to stand out with CAMON 17 Pro.

In terms of optics, the phone gets a quad rear camera comprising a 64MP primary lens, 8MP wide-angle sensor and two 2MP shooters. Upfront, there is a 16MP AI selfie camera dual flash. The phone is fuelled by a 5,000mAh battery with 18W fast charging support. It runs on HiOS v7.6, which is based on Android 11.

(The above story first appeared on Fresh Headline on Jul 19, 2021 12:34 AM IST. For more news and updates on politics, world, sports, entertainment and lifestyle, log on to our website freshheadline.com). 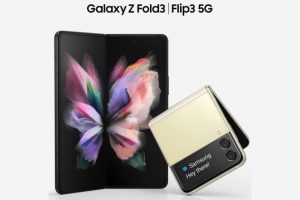 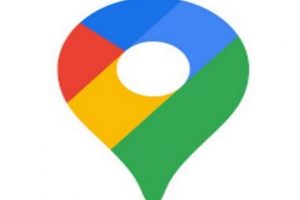 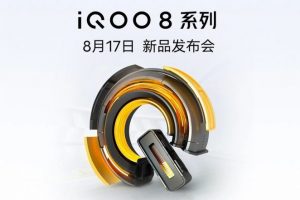