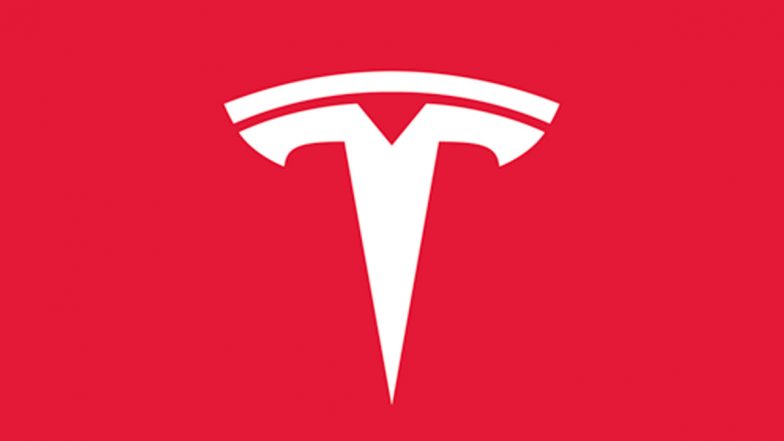 The report said that Starlink dishes will provide Wi-Fi to those who are charging their cars and with Standard Connectivity drivers can access in-car entertainment options while charging EVs.

Tesla has been building in-car apps for entertainment, such as Tesla Theater, which includes Netflix, Youtube, Twitch, and other streaming apps, and Tesla Arcade, which includes several video games. Owners with premium connectivity, a $10 monthly subscription for data-heavy apps, can use those features through Tesla’s LTE cellular connectivity.

Starlink is SpaceX’s satellite internet project, which aims to launch nearly 12,000 satellites into low Earth orbit where they can provide broadband internet coverage to people on the ground, notably those in remote and rural areas where traditional internet infrastructure is lacking.

SpaceX launched the beta version of Starlink in October 2020, allowing users in certain geographical areas of the US to purchase the company’s starter kit, which included a 23-inch-wide circular user terminal, or dish,mounting equipment, a Wi-Fi router, and all the cables one would need.

The buy-in cost was $499 for the kit and then $99 a month for coverage. Now, users have the option to buy this new rectangular dish instead, which is just 12-inches wide and 19-inches long. At 9.2 pounds, it is nearly half the weight of the original 16-pound dish. However, the price to buy the rectangular option appears unchanged.

(The above story first appeared on Fresh Headline on Nov 16, 2021 08:58 AM IST. For more news and updates on politics, world, sports, entertainment and lifestyle, log on to our website freshheadline.com). 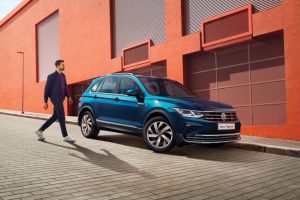 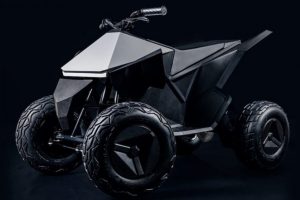 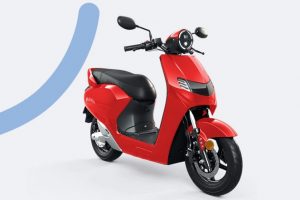