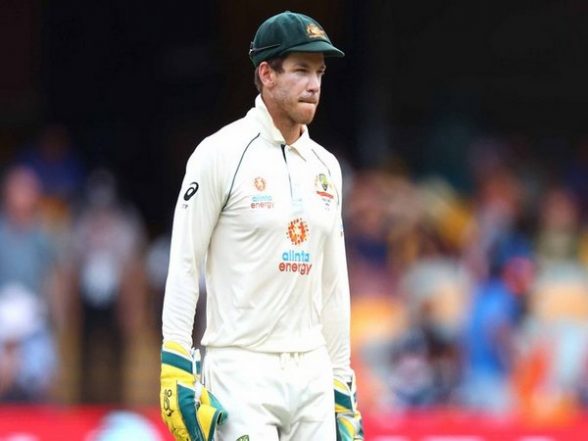 Melbourne, November 26: Former Australia Test skipper Tim Paine has taken a “leave of absence from all forms of cricket” following his resignation as captain for the side ahead of the Ashes.

Paine had announced his resignation last week following a ‘sexting scandal’ with a former Cricket Tasmania colleague in 2017.

Also Read | SC East Bengal Squad Profile: A Look Into Strengths, Weaknesses and Key Players for the Red and Gold Brigade in ISL 2021-22.

Cricket Tasmania on Friday released a statement on Paine’s absence from the Marsh One-Day Cup match against Western Australia.

“Following discussions over the last 24 hours, Tim Paine has advised Cricket Tasmania that he will be taking a leave of absence from all forms of cricket for the foreseeable future,” Cricket Tasmania said in a statement.

“Tim’s decision makes him unavailable for selection for today’s Marsh One-Day Cup match against Western Australia. His place in the squad will be taken by Charlie Wakim.

“Cricket Tasmania will continue to support Tim and his family both professionally and personally over the summer,” it added.

England and Australia will lock horns in the five-match Ashes, beginning December 8 at the Gabba, Brisbane.

Paine’s mental health break means he will unavailable for the first game of Ashes.

Last week, Cricket Australia (CA) chairman Richard Freudenstein pointed out that he cannot speak about what happened in 2018 but if it would have had happened in 2021, the governing body would not have made the same decision on Paine. 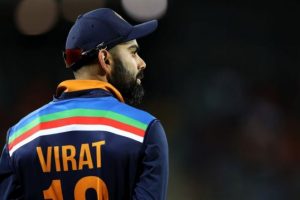 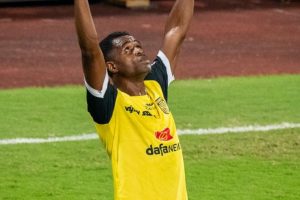 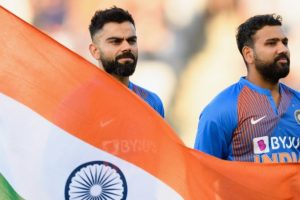