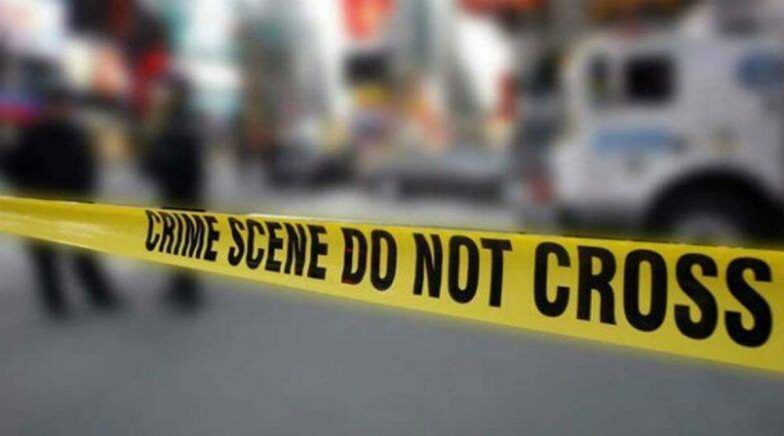 Bareilly, August 4: A 60-year-old, who was accused of attempting to rape a 12-year-old girl, was found dead on Tuesday. His body was found hanging from a tree in Faridpur area of Uttar Pradesh’s Bareilly district. The deceased, identified as Harish Gupta, was absconding since August 1. A local electrician had lodged a complaint alleging that Gupta attempted to rape his minor daughter. Sex Racket Busted in Bareilly; Accused Used WhatsApp to Send Girls’ Photo to Clients, Say Police.

Based on the complaint, the police registered a case against Gupta at the Faridpur police station. He was charged with section 354 (attempt to outrage the modesty of a woman) and appropriate sections of the SC/ST (Prevention of Atrocities) Act and the POCSO Act. Before cops could arrest him, Gupta went into hiding, according to a TOI report. While the police were searching for him, locals found him hanging from a mango tree on Tuesday. Uttar Pradesh Shocker: 18-Year-Old Girl Allegedly Gangraped in Bareilly District During COVID-19 Lockdown; Case Registered.

Locals informed the police, who visited the spot and sent Gupta’s body for post-mortem. “An investigation into the sexual assault case was on when we came to know about the hanging. The preliminary investigation suggests it to be a case of suicide. The autopsy report has not indicated use of force or any external injury on the body,” Faridpur police station SHO Vijay Singh was quoted as saying.

Gupta was living alone. It remained unclear if he committed suicide out of shame. Cops were conducting further investigation into the rape attempt allegation as well as Gupta’s death.

(The above story first appeared on Fresh Headline on Aug 04, 2021 02:16 PM IST. For more news and updates on politics, world, sports, entertainment and lifestyle, log on to our website freshheadline.com).