Adhyayan Suman and Maera Mishra have called it quits. According to Mishra’s BT interview, they broke up in November last year. She had said, “I was very serious about this relationship and thought that this one was for keeps, but it wasn’t meant to be. Things failed to work out between us. I fell in love with a different man. Once I started living with him, I realised that he was quite different from what I had expected.” Soon enough Adhyayan posted a statement on his social media account confirming the same. The couple also did one other thing. Both of them have removed their lovey-dovey pictures from the social media handles. Shekhar Suman Slams A News Channel For Claiming Adhyayan Suman Died By Suicide; Says ‘Random Apology By A Journalist Not Acceptable’

Adhyayan and Maera were quite public about their relationship. They often posted couple pics and even commented on each others’ posts. Maera had shared a picture from the sets of her show during karwa Chauth last year saying she will be fasting for him, but now that post has been altered. 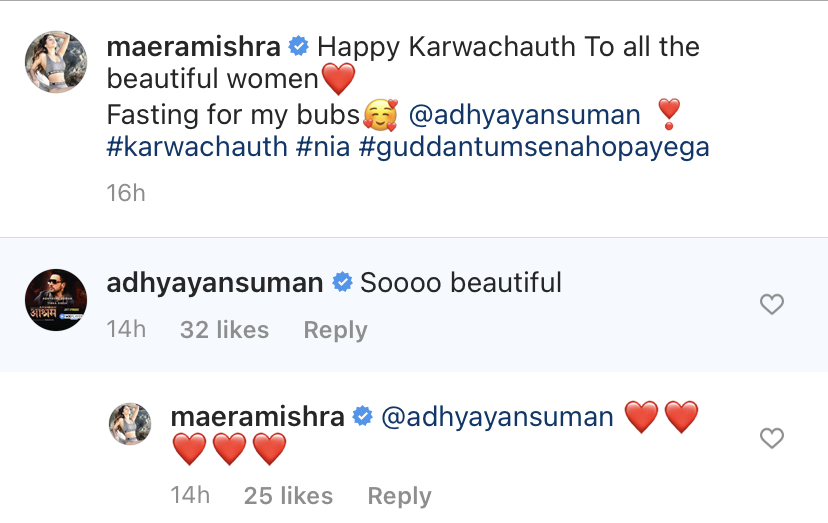 All the pictures that Adhyayan had shared before are gone too. But we have managed to compile a few right here for you… 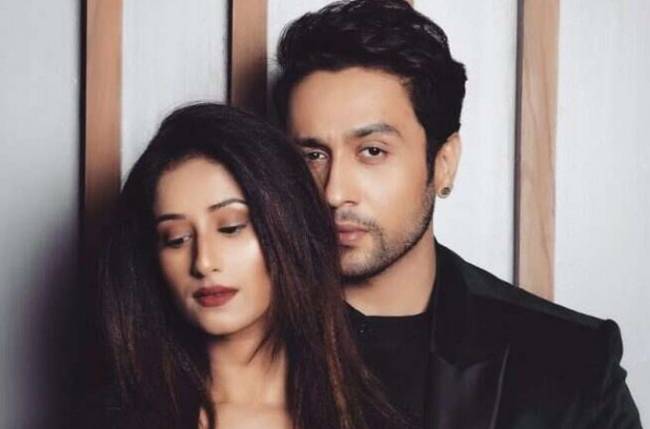 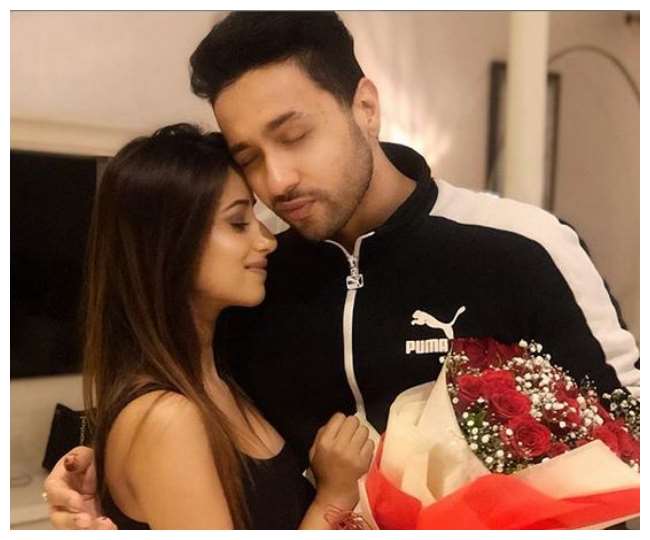 Adhyayan on his part has clarified that he has learned from his past mistakes and will not ‘wash dirty linen in public.’ He is obviously hinting at his bizarre past with Kangana Ranaut.

(The above story first appeared on Fresh Headline on Mar 11, 2021 05:36 PM IST. For more news and updates on politics, world, sports, entertainment and lifestyle, log on to our website freshheadline.com).