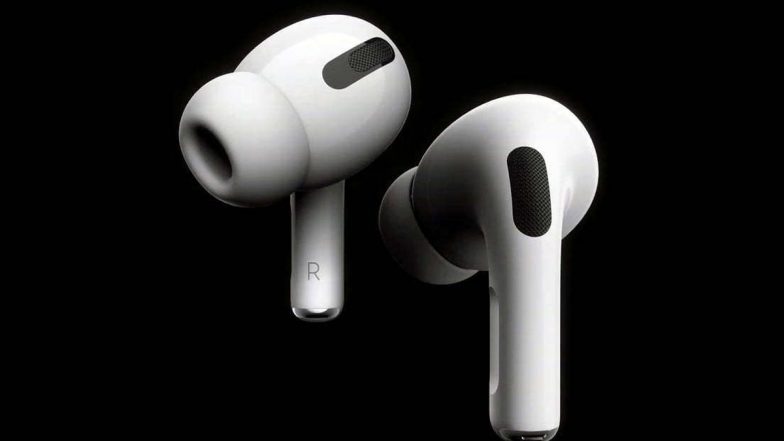 Apple, the American tech giant will officially host the ‘Unleashed’ event on October 18, 2021. During the event, the company is expected to launch new M1X MacBook Pro models. On Wednesday, Apple released a poster of the event on its official website and Twitter account revealing its launch date and time. As per the teaser, the launch event will commence at 10 am PDT (10:30 pm IST) and will be streamed live via Apple’s official YouTube channel. Apple Likely To Cut iPhone 13 Production Due to Chip Shortage: Report.

The Cupertino based tech giant is also expected to introduce AirPods 3 along with M1X MacBooks. The AirPods 3 was rumoured to debut last month along with the iPhone 13 Series, but it couldn’t happen. Now, as per tipster PandaIsBald, Apple might finally launch AirPods 3 next week. The tipster also reveals that AirPods 3 is speculated to carry a similar design as that of AirPods Pro including a smaller stem and a broad case.

The upcoming earbuds are said to come with Spatial audio support. It is unsure if it will feature active noise cancellation or not. As per a report from DigiTimes, AirPods 3 went into the production phase last month and might land in the markets soon. Moreover, it could come with a new chipset, Apple Music Lossless Audio feature and a bigger battery than its predecessor. Apart from this, nothing more is known about AirPods 3.

(The above story first appeared on Fresh Headline on Oct 14, 2021 03:23 PM IST. For more news and updates on politics, world, sports, entertainment and lifestyle, log on to our website freshheadline.com). 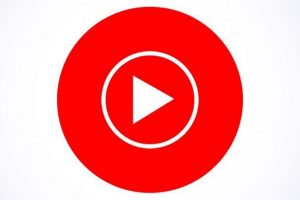 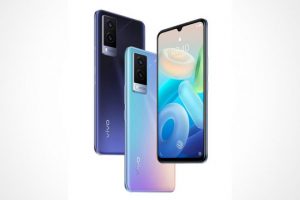 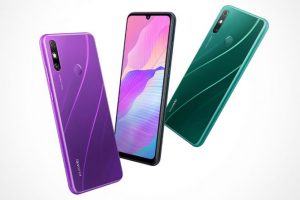