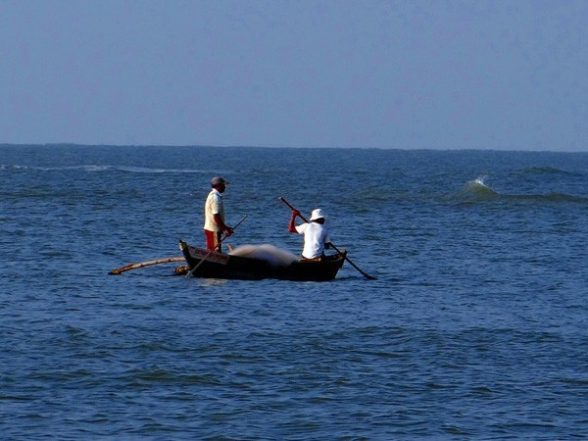 London, November 25: Britain received a stern warning from the European Union Wednesday to resolve the issue of licenses sought by French fishers by December 10. The fishers complain about the post-Brexit requirements being too onerous.

Environment and Fishing Commissioner Virginijus Sinkevicius raised the demand in a meeting with Britain’s Environment Secretary George Eustice, said an EU spokesperson. France had asked the commission to be “more active” in resolving the dispute. Also Read | China Hopes To Strengthen Communication and Build Consensus With India, Russia at RIC Meeting.

“The commission must give a deadline to the U.K.,” said French Fisheries Minister Annick Girardin. Also Read | Russia Upgrading MiG-31 Interceptors To Triple Their Combat Effectiveness.

France is demanding more fishing licenses from London and the Channel Island of Jersey as part of the post-Brexit agreement signed in late 2020.

European fishers can continue to work in British waters as long as they can prove that they fished there previously.

But the French and British are arguing over the nature and extent of the evidence required. The spokesperson for the British government told the Express that the UK will not change its stance despite the deadline set by the EU. 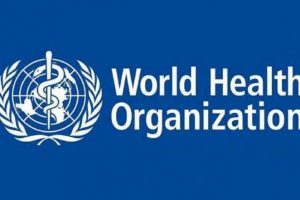 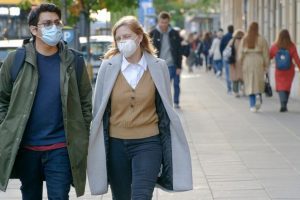