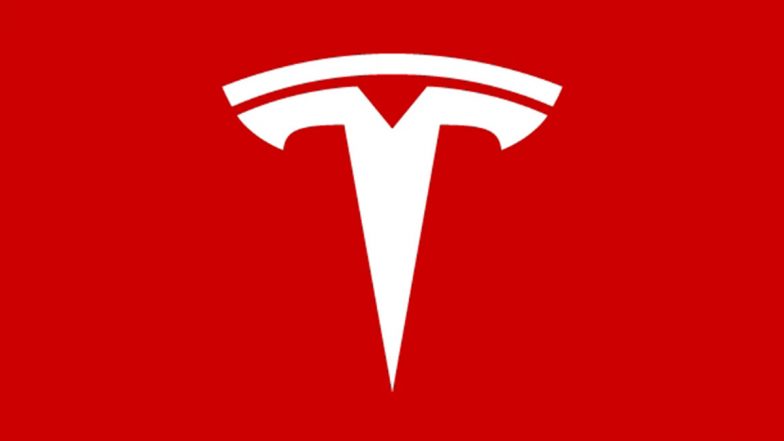 San Francisco: Tech billionaire Elon Musk has announced that Tesla is moving its headquarters from Silicon Valley’s Palo Alto, California to Austin, Texas, where it is building a plant. Tesla will continue to operate its electric vehicle factory in Fremont, California, and increase production there by 50 per cent. Tesla May Release $25,000 Electric Car Without a Steering Wheel in 2023.

“I’m excited to announce that we’re moving our headquarters to Austin, Texas,” Musk said at an annual shareholders meeting on Thursday, reports Washington Post. “Just to be clear, though, we will be continuing to expand our activities in California.”

Musk himself moved to Texas last year, as SpaceX increased its presence in the southern tip of the country. Tesla started building its next US Gigafactory outside Austin in 2020 and a new video of the project shows the place is already turning into a busy industrial area.

Tesla also plans to establish battery cell production at the factory and make it an “ecological paradise” open to the public. In addition, a Tesla Gigafactory Texas battery-related job opening was recently posted by the electric car maker in its Careers page. The job listing was shared by Automotive President Jerome Guillen via his official LinkedIn account.

(The above story first appeared on Fresh Headline on Oct 08, 2021 10:47 AM IST. For more news and updates on politics, world, sports, entertainment and lifestyle, log on to our website freshheadline.com). 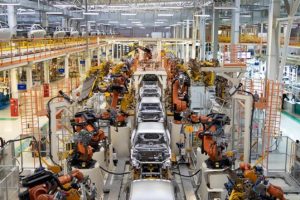 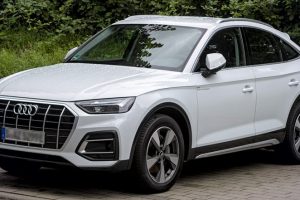