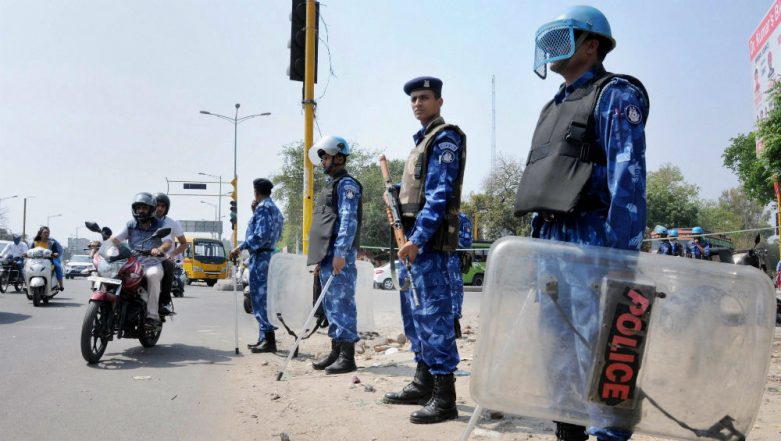 Jamshedpur, October 13: Five RPF personnel were injured, two of them severely, and properties worth crores of rupees were damaged when around 200 miscreants, equipped with weapons, ransacked Banspani station, on Jharkhand-Odisha border, a statement issued by the South Eastern Railway said.

The mob had taken exception to the alleged excessive use of force by the Railway Protection Force (RPF) personnel on a local youth, which apparently led to his death, according to villagers who live nearby. Also Read | Delhi Shocker: Man Strangles Wife To Death in Dwarka, Tries To Frame It As Suicide; Arrested.

The miscreants, armed with spade, shovel, digging bar, knife, and other weapons, attacked the station master at Banspani station, under Chakradharpur Division of SER, around 8.25 pm on Tuesday, and then went on the rampage, damaging railway assets and official documents. Also Read | Bleed eSports Raises 1.5 Million SGD From Sponsor To Fuel Growth.

The station master along with all other staff on duty managed to flee the premises, the statement issued by the SER on Wednesday said. The mob then proceeded towards the RPF barrack and attacked the personnel there with sharp weapons, leaving five of them injured.

All five personnel were shifted to Disco hospital in Joda. Later, the doctors there referred the two severely injured to Tata Main Hospital as their condition turned critical. The police arrived at the station only after two hours and took the situation under control.

Asked about the reason behind the incident, a senior official of Chakradharpur division of SER, said the “body of a drug addict was found near railway tracks, which was subsequently handed over to his family members but the local residents held RPF personnel responsible for the death”.

Officials further stated that people from a nearby slum often attempted to steal coal from loading points, and the RPF personnel usually drove them away, angering them. A local police officer said cases under various section of the IPC, including 307 (attempt to murder) have been registered against the miscreants. 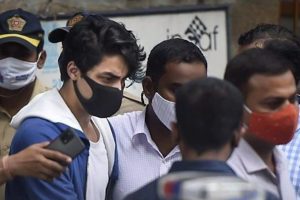 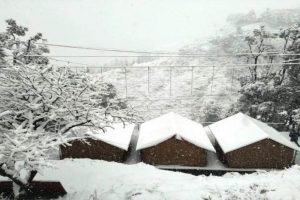 Gestational Limit for Abortion in India Increased From 20 to 24 Weeks for Minors, Rape Survivors
BCECE LE 2021 Result 2021 Released At bceceboard.bihar.gov.in; Here Are Steps To Download The Rank Card