Fresh Headline
Fresh Headline
Home » ‘Raam’ Is Not a Currency Used in Holland! Know All About the Bearer Bond Started by Maharishi Cult in the Dutch Country 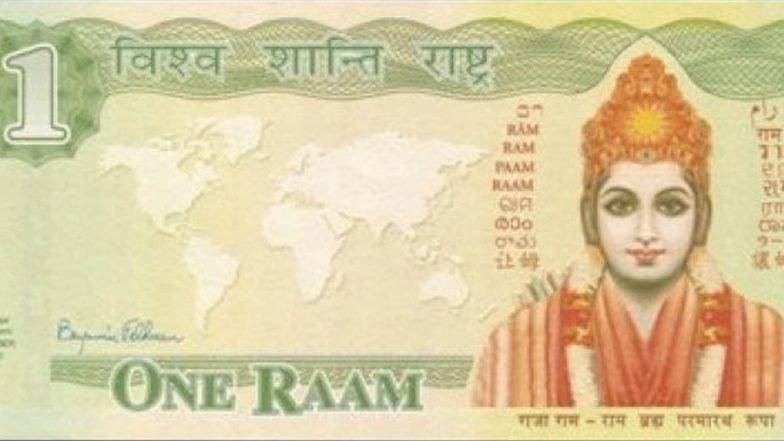 Mumbai, August 4: Twitter is flooded with posts that claim a currency called “Raam” is being used as legal tender in Holland or Netherlands. Such posts also claimed “Raam” is the most expensive currency in the world. However, the fact is “Raam” is not a currency but a bearer bond. Launched in 2001 by Global Country of World Peace (GCWP), “Raam” has been used as a medium of exchange within a closed group of stakeholders in some parts of the United States and Netherlands. Rs 500 Note in Which Green Stripe Is Not Near RBI Governor’s Signature Should Not Be Taken? PIB Fact Check Reveals Truth Behind Fake Post.

The Global Country of World Peace, set up by Maharishi Mahesh Yogi, launched “Raam” in October 2001. Headquartered in Maharishi Vedic City in US state of Iowa, the GCWP is a non-profit organisation. The Maharishi Vedic City described “Raam” as “the ideal local currency to support economic development in the city and development of local businesses and organisations wishing to accept that currency”. Rs 1,000 Currency Note to be Rescinded Into Cash Circulation? PIB Fact Check Trashes Rumour, Says No Such Move Planned by RBI.

“Raam”, also known as Raam Peace Bond, is equal to ten Euros and it becomes ten Dollars in the US. The claim that it is the most expensive “currency” is based on this fact. Since one Euro equals Rs 88.09 (as on August 4, 2021), one “Raam” is thus worth Rs 880.9, thus making it more expensive than other currencies.

Did You Know That There Is A Currency Called “Raam” Used In US and Netherlands ?

Yes, there is a currency named Raam where 1 Raam equals to 10 Euros and can be used in Netherlands as well as the US.#JaiShriRam 🙏 pic.twitter.com/A2a1AU9ar0

But “Raam” is not a national currency of any country or a legal tender issued by any bank. It is in fact a bearer bond. The basic difference between a currency and a bearer bond is that the latter bears interest. “Raam” bears 0.6 simple interest annually. “Raam” carried a picture of Lord Ram and is available in three denominations, 1, 5 and 10.

According to a BBC report, a spokesperson of the Dutch Central Bank described “Raam” as legal, adding: “The raam can be used as long as the notes are not used as legal tender and it stays within a closed-off circuit of users.” In Netherlands, “Raam” was being accepted in more than 100 Dutch shops, some of them part of big department store chains, in 30 villages and cities as of 2003. In the United States, “Raam” bonds were accepted in 35 states as of 2003. “Raam” was never a legal national currency in Holland or America.

(The above story first appeared on Fresh Headline on Aug 04, 2021 01:11 PM IST. For more news and updates on politics, world, sports, entertainment and lifestyle, log on to our website freshheadline.com). 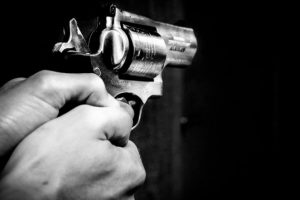 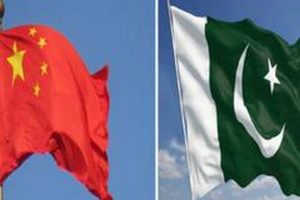 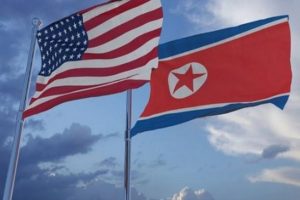 North Korea Slams US Over Submarine Deal With Australia, Warns of Countermeasures if Security Affected

North Korea Slams US Over Submarine Deal With Australia, Warns of Countermeasures if Security Affected