New Delhi: WhatsApp has rolled out a new feature called ‘View Once’, that deletes photos and videos from the chat after they have been opened, giving users even more control over their privacy. For added privacy, you can now send photos and videos that disappear from your WhatsApp chat after the recipient has opened them once. WhatsApp To Soon Let Users Transfer Chat History From iOS to Android: Report.

“Media will not be saved to the recipient’s Photos or Gallery. Once you send a view once photo or video, you won’t be able to view it again,” WhatApp said in a statement on Tuesday.

You can now send photos and videos that disappear after they’ve been opened via View Once on WhatsApp, giving you more control over your chats privacy! pic.twitter.com/Ig5BWbX1Ow

“As with all the personal messages you send on WhatsApp, View Once media is protected by end-to-end encryption so WhatsApp cannot see them,” the company said. The feature has been rolled out to everyone starting this week, and WhatsApp is looking forward to “feedback on this new way to send private and disappearing media”.

For example, you might send a View Once photo of some new clothes you’re trying on at a store, a quick reaction to a moment in time, or something sensitive like a Wi-Fi password. They will also be clearly marked with a new “one-time” icon. After the media has been viewed, the message will appear as “opened” to avoid any confusion about what was happening in the chat at the time. You can’t forward, save, star, or share photos or videos that were sent or received with view once media enabled.

(The above story first appeared on Fresh Headline on Aug 04, 2021 11:02 AM IST. For more news and updates on politics, world, sports, entertainment and lifestyle, log on to our website freshheadline.com). 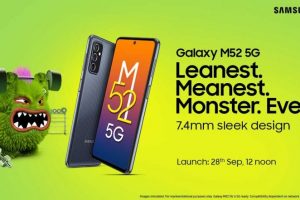 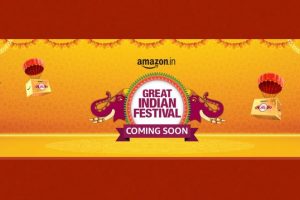 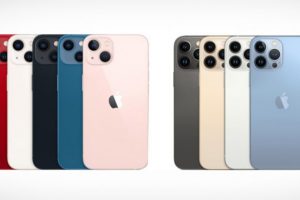